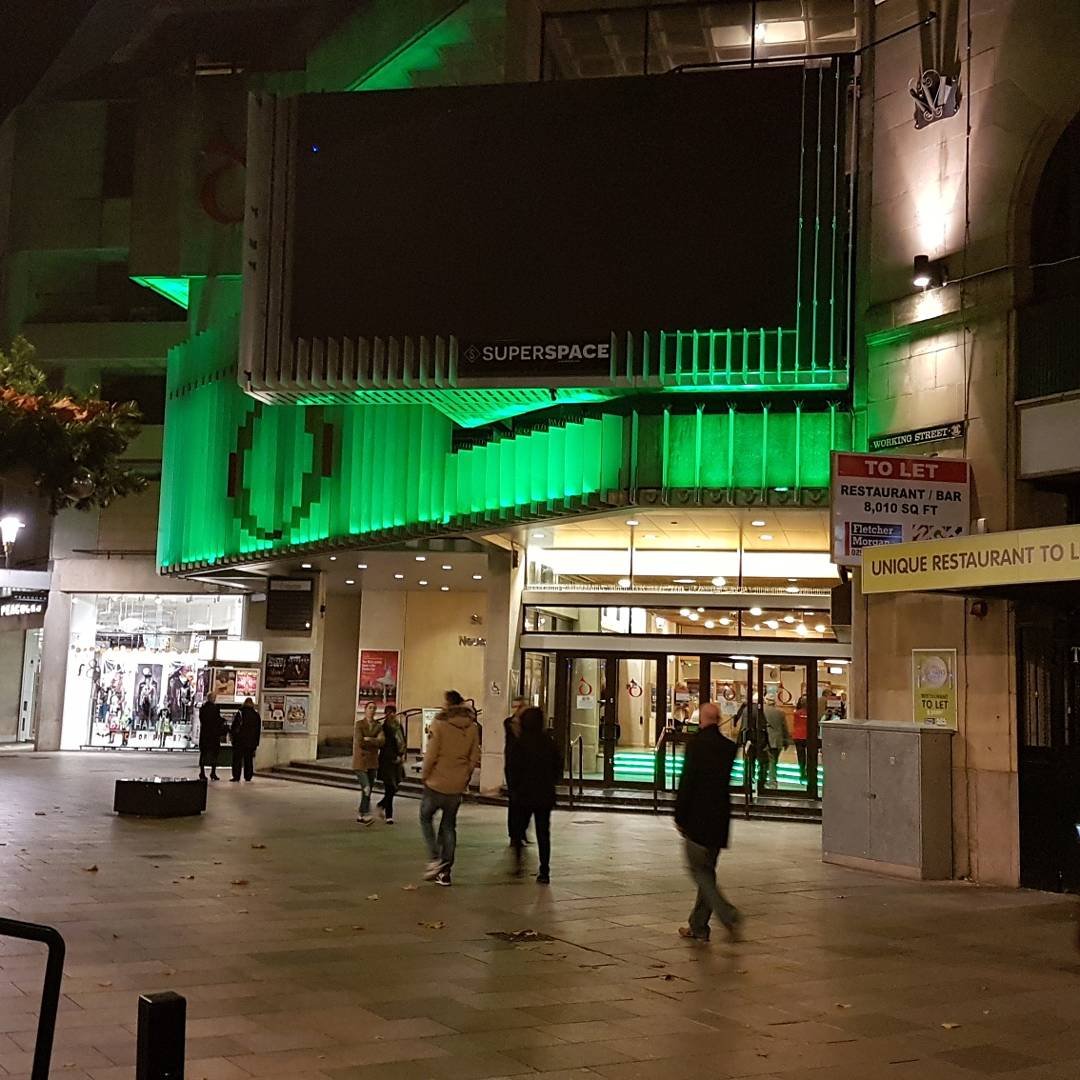 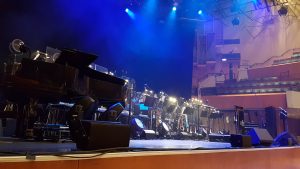 Spent a great evening  yesterday at one of Cardiff’ s best venues the St.Davids Hall.

It was a songs from the shows type of event. However this one had a stellar cast and a full orchestra.

Also at the  beginning they brought on a young choir of musical theatre students who did a few numbers before the main show started, and what a talented bunch they were.

There  were no good performances, they were all skin tinglingly excellent!

Also such a range, the songs included:

Who wants to live forever

Memphis (think that was the name of the song)

She used to be mine

A Les Mis medley, and some songs from Wicked.

If you ever get chance to see one of these shows, this is the third in the last 3 years, the first two being at the Millennium Centre go. It’s a great for any Musicals fan.

“I’m sure if he puts his mind to it this man could go far….”

Then introduced John Owen Jones! Who said he had a few spare minutes as he was rehearsing for Tiger Bay so he thought he’d pop in, promote his concert at the venue in December and do a quick ‘Music of the Night’

A great show, a great time and can’t wait for the next one!